HOW TO DESIGN YOUR CANCER RESEARCH PROJECT

Whether you are a fresh cancer research scientist or a senior expert, the idea behind designing an outstanding and publishable original research remains the same if we are talking about the basics of developing and designing research projects.

Breast cancer still remains one of the most causes of death worldwide among women patients. The incidence rate is still high in Europe and each year 350,000 new cases are diagnosed and 13,000 death cases are registered.

Use these 5 major tips to hunt for your travel research grants.

Knowledge dissemination represents one of the most powerful tools in science development. National and international conferences, symposiums, different scientific meetings, abroad short courses, are all of our major interests, however; not all of us are “lucky” enough to attend...

Tumor biomarkers are exceptionally important in the diagnosis, prognosis. The understanding of the regulation mechanism of cancer tumorigenesis is of great value in developing these biomarkers. Microparticles derived from different immune cells become one of the most promising discovery sources of cancer biomarkers.

CANCER SURGERY AS A POTENTIAL SOURCE OF METASTASIS.!

It is well known that colorectal cancer, CRC, remains a big global challenge, although the last decade has tremendously moved cancer research huge steps forward, the number of death cases has not decreased that much. The growing trend of death cases has made CRC the third leading cause of cancer-related deaths worldwide.

The young-aged microRNA science has pulled out great attention through its fascinating regulation mechanisms of many oncogenes or tumor suppressor genes. 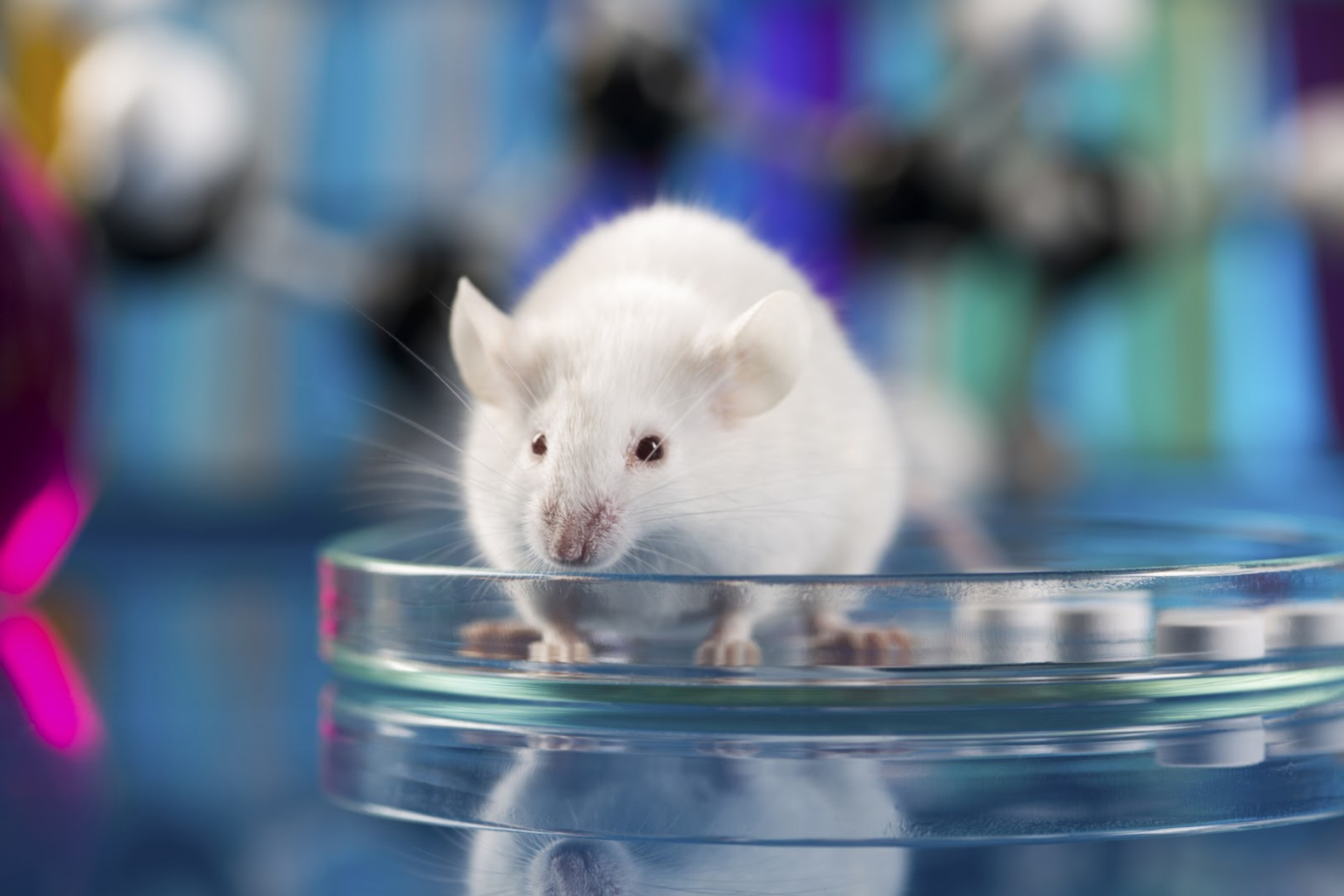 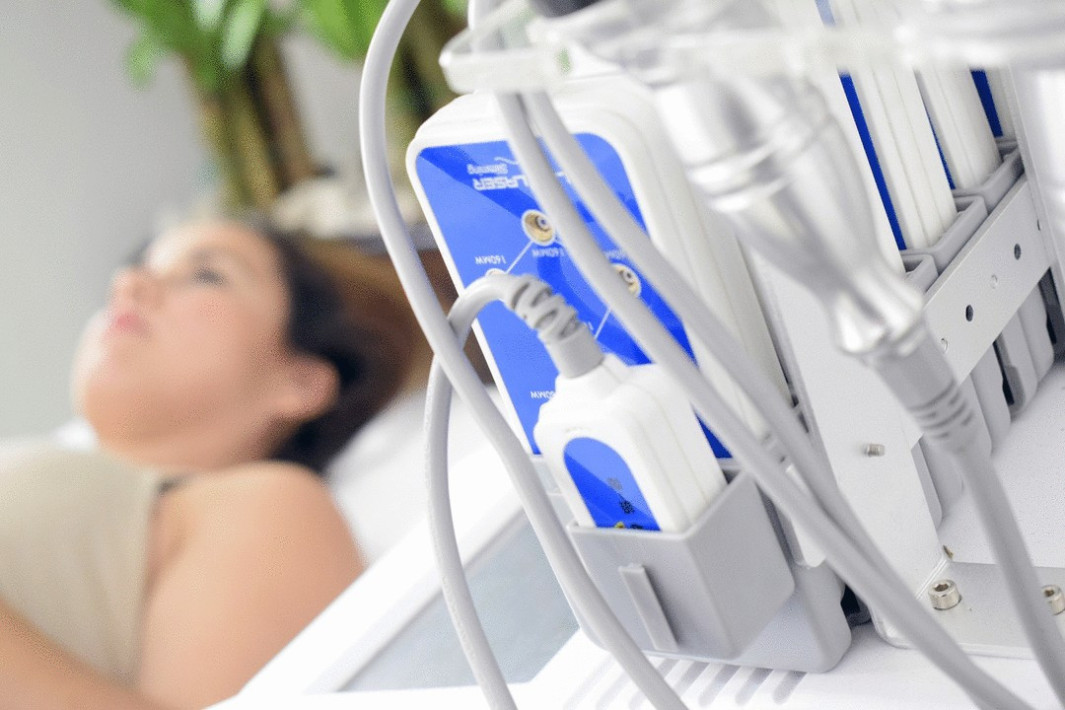 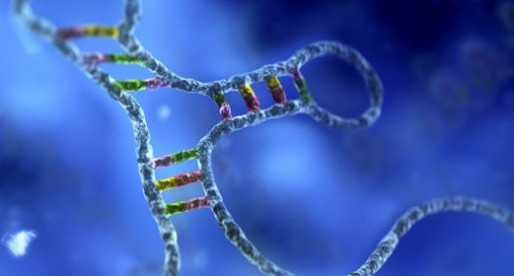 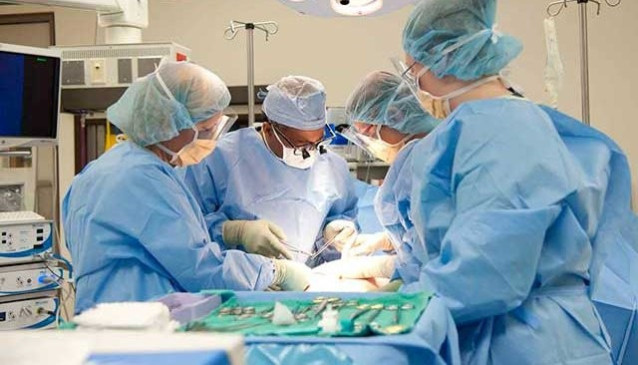 Once again, Science dazzles us in less than a month after Copenhagen university's super findings of potential usage of malaria vaccination as an anti-cancer agent to an extremely interesting scientific story lead by Richard Lerner et al at Scripps Research Institute in the United States. 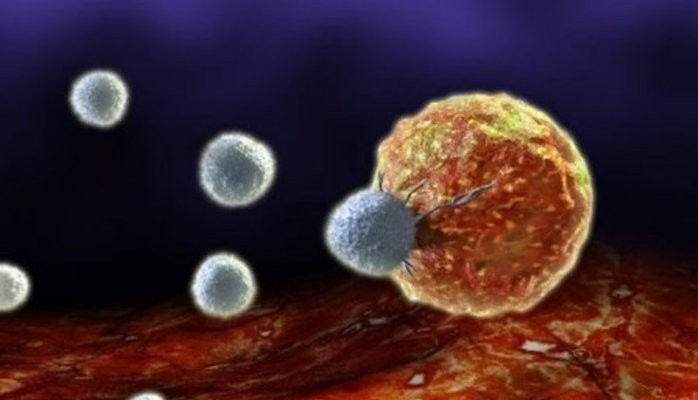 CAN WE BEAT CANCER BY MALARIA?

What a magnificent achievement.! A couple of days ago Cell press journal has released potential findings targeting human cancer and this time nailed by Copenhagen University. Not far from the Brazilian wasp Polybia Paulista discovery of possible MP1 anti-cancer activity, Malaria researcher professor Ali Salanti and his team, at Copenhagen University, have revealed a new mechanism by which malaria parasite, plasmodium falciparum, adhere to tumor cells 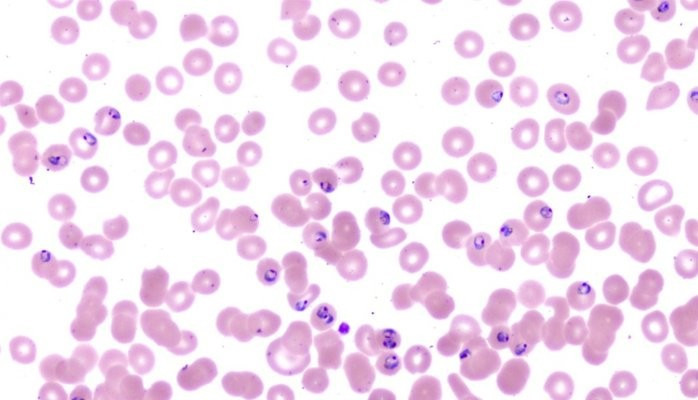 STATINS: SHALL WE RECONSIDER THEM IN CANCER?

For a long time, statins have been used as the drug of choice for the prevention of cardiovascular complications in patients with high cholesterol blood levels. Their unique mechanism of action, which was believed to be involved in reducing the vascular inflammatory process, has led this family of drugs accidentally to be one of the most arguable medicine in cancer. 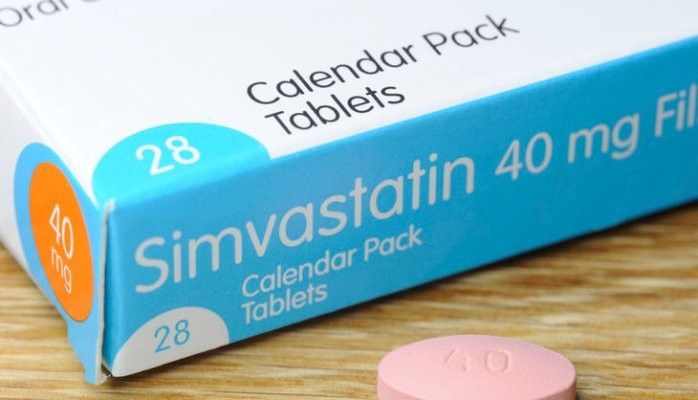 Our imagination is the key to the understanding of the complex biological process. Check out this video to see how rain droplets can help us understand cancer metastasis..